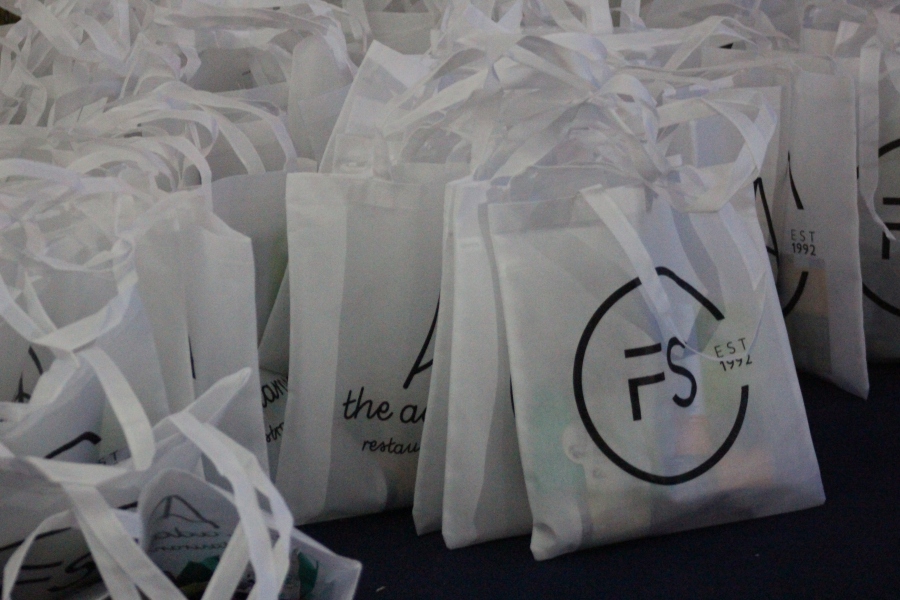 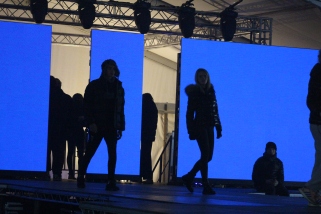 Since 1992, the St Andrews Charity Fashion Show has been utilising the creative minds of St Andrews students to put together its annual fashion show. FS 2019|Origins will take place 16 February in Lower College Lawn, continuing this notorious fashion show’s legacy amongst the student body. 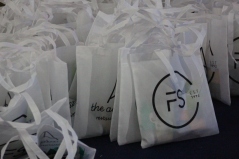 . While the outfits were not present at yesterday’s tech rehearsal (you’ll have to be at the show to see those!), this year’s show is not one that is going to disappoint. 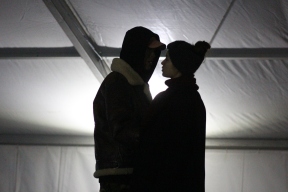 this year. The models looked like they were in good spirits and were enjoying practicing their routines and putting together the final touches – especially now that they were on the actual catwalk. 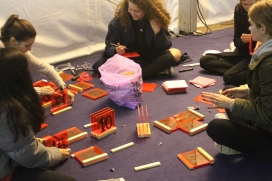 In addition to practicing the choreography, the committee was working hard to create table numbers – which included hand drawing numbers onto the signs – and putting together over 1,300 swag bags sponsored by the Adamson and other businesses. The tech crew was figuring out how to manage lighting and sound as well as figuring out how they would videotape the event. Tonight is the final dress rehearsal; the models have been practicing long and hard for their event tomorrow.

There was an error retrieving images from Instagram. An attempt will be remade in a few minutes.